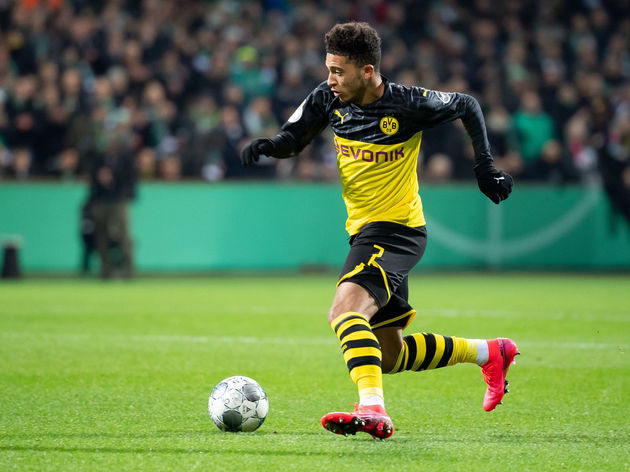 ​Even by Premier League standards, 1996/97 was absolutely bonkers. England opened its doors to an array of foreign talent, as…

Despite the Palace Win, Aston Villa’s Failure to Sign a Decent Defender Will Relegate Them