For years in the aftermath of Sir Alex Ferguson’s 2013 retirement, it appeared as though United had a scatter graph – at best – approach to the transfer market. For too long, the club was consistently signing players who, while impressive individuals with big reputations, didn’t fit.

There was no visible wider objective or long-term plan when United brought in players like Juan Mata, Angel Di Maria, Radamel Falcao, Bastian Schweinsteiger, Morgan Schneiderlin, Memphis Depay, or when the club outbid Manchester City for Alexis Sanchez in January 2018.

All were good players. None were seemingly right for United for a variety of reasons, whether it be style of play, personal character, or a mixture of several things. But things started to change after the Sanchez debacle, a mistake United are still paying for, literally.

Last summer saw targeted recruitment of particular types of player, with the arrivals of Daniel James, Aaron Wan-Bissaka and Harry Maguire highlighting a new direction under the stewardship of Ole Gunnar Solskjaer. Lessons, it seems, have finally been learned.

Bruno Fernandes didn’t fit the preferred domestic bracket that has seen United turn their attention primarily to Jadon Sancho, Jack Grealish and Jude Bellingham ahead of next season, but in terms of character and motivation, the Portuguese has been the perfect fit.

United need players who understand the importance of what it means to pull on the famous red shirt and that has not always been the case with acquisitions over the last seven years. It was clear that Di Maria was never comfortable, having only left Real Madrid because he was forced out, while Sanchez was another example of someone who looked like he didn’t want to be there. 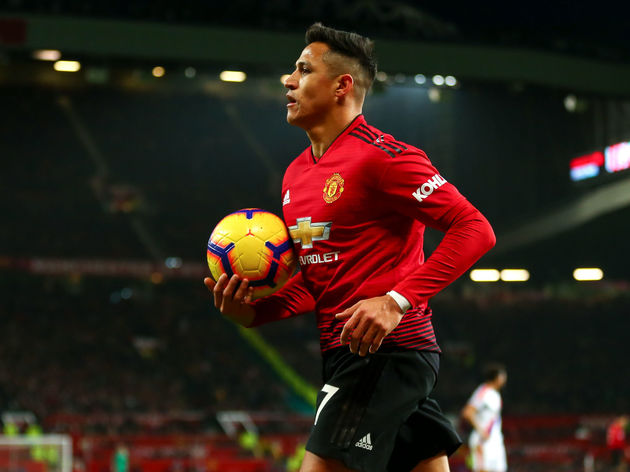 Fernandes, more like Ander Herrera in that respect, is different. He has spoken on more than one occasion about his longstanding admiration for United, having been a wide-eyed child when Cristiano Ronaldo made the switch from Sporting CP to Manchester in 2003 and not much older when Nani did the same.

He said only recently that as soon as he started to take notice of United because of Ronaldo all those years ago, he quickly learned about the club’s history and other star players.

“I started to look at Manchester in a different way because you see Cristiano, but then you see also the team and you have Paul Scholes, you have [Wayne] Rooney, you have [Ryan] Giggs and you have Roy Keane, [Eric] Cantona before. [Ruud] van Nistelrooy,Fernandes recalled

It is clear Fernandes, who was named Premier League Player of the Month for February only a matter of weeks after his United debut, has the talent. But he also has the right attitude. 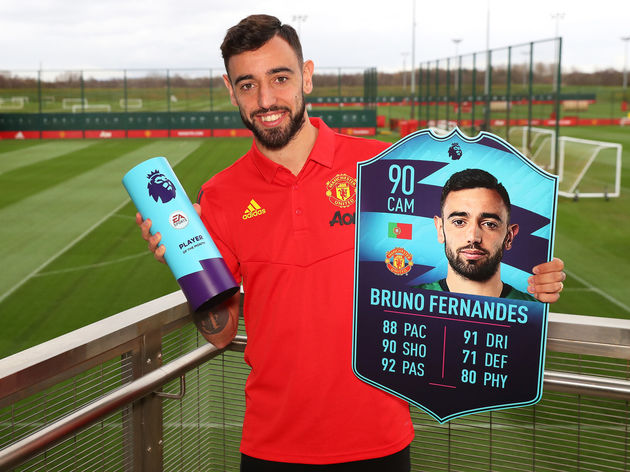 “We often talk about players taking time to settle at a club – it’s not taken him long has it?” Roy Keane told Sky Sports last month. “He seems a very good personality. It’s obviously a huge move for him, but he seems to be enjoying it. He’s got a little bit of arrogance about him.”

Arrogance is a key word there. It often has negative connotations in football, but it can also be a major asset in the right proportions and is a quality many of the world’s top players have. As such, it is something that United are actively looking for in their recruits.

A recent report noted that United are pursuing Sancho because they have been instructed to identify players who are ‘humble and arrogant with an X-factor’. The 20-year-old winger ticks all three of those boxes, as too it seems does Fernandes.

Executive vice-chairman Ed Woodward even touched on it when he recently spoke with fanzine editor, author and journalist Andy Mitten. The key is the humility that balances it out.

“There should be a mixture of humbleness and arrogance,” Woodward commented as he explained the kind of personality the club wants from to see in players – at every level, not just first-team. “Humble when you are on the team coach and you wear the club suit; you do up your top button and wear your tie; then you sign autographs for 10 minutes for the people who pay your wages. Then, when you go into the dressing room, you put the red shirt on and you feel arrogant, self-assured,” the Old Trafford chief elaborated.

Every member of Sir Alex Ferguson’s glory teams of old had those qualities. The arrogance to consider yourself better than any opponent and the humility to understand what it means and put in the work and determination to prove it.

It is part of the ‘United Way’ and it is finally coming back.

The president of Rwanda Boxing Federation (RBF), Vicky Kalisa, has urged all pugilists to stay active while respecting lockdown rules…